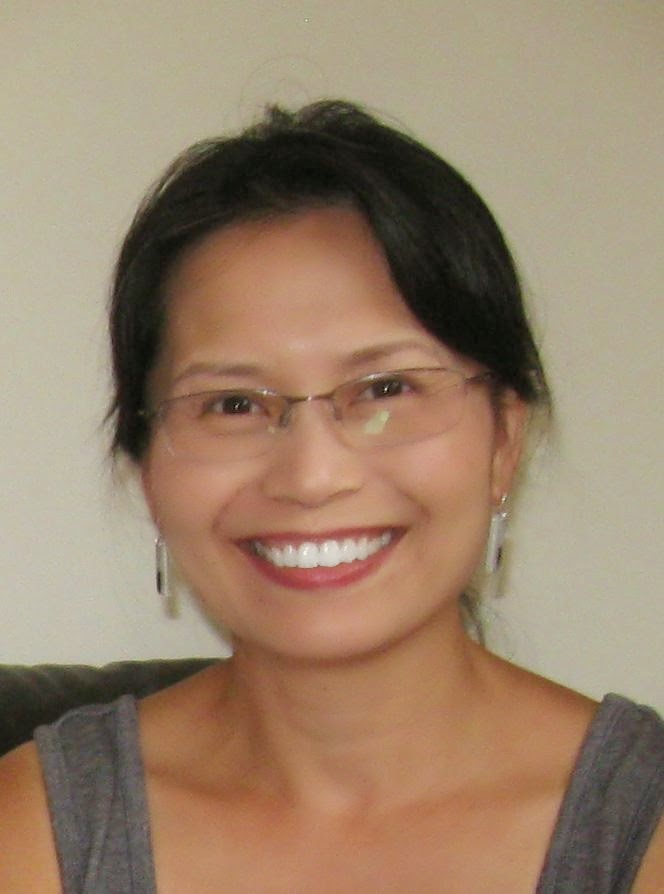 Email Post
Labels: how I got my agent Teresa Robeson